Skip to content
Frontpage » IN THE LIGHT: MIKKI KUNTTU

IN THE LIGHT: MIKKI KUNTTU

Finland’s most successful lighting designer and visualist Mikki Kunttu will be celebrated at Tampere Hall.

Finland’s most successful lighting designer and visualist Mikki Kunttu will be celebrated at Tampere Hall from Wednesday the 27th of September to Saturday the 1st of October 2022 at In the Light Mikki Kunttu Festival. The festival includes a concert with the Tampere Philharmonic Orchestra, a gala evening, and an exhibition.

Mikki Kunttu to star his own festival – Finland’s most successful lighting designer and visualist will be celebrated at Tampere Hall during autumn 2022!

The name of the event is “In the Light Mikki Kunttu”. Kunttu is one of Finland’s most successful artists, lighting designers and visualists. The festival portrays Kunttu’s impressive career and offers the audience a concert by the Tampere Philharmonic Orchestra, a gala evening, an exhibition and a professional seminar, among others.

Mikki Kunttu is one of the world’s most prominent visualists. His work can be seen in numerous television, art and music productions. Kunttu masters the visualization of grand arenas as well as styles ranging from opera to ballet, all the way to contemporary dance. He is a sought-after keynote speaker at international top events in his field, and he lectures at universities in the US and Great Britain.

Kunttu is also known for his work as a visualist and lighting designer for Cirque du Soleil in Montreal and for being in charge of the visualization of the National Opera’s Ring series. Further, he has worked as a visualist at the Eurovision Song Contest. He has also collaborated with the famous British choreographer Akram Khan.

In the Light Mikki Kunttu festival 27.9.–1.10.2022 offers unique content for the audience and the chance to enjoy shows by artists who only rarely perform in Tampere or Finland. 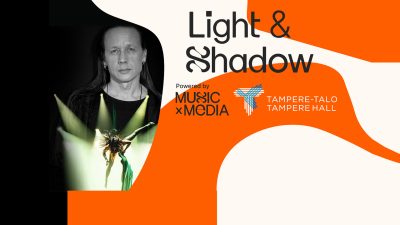 International seminar on lighting and visualization with top keynote speakers. 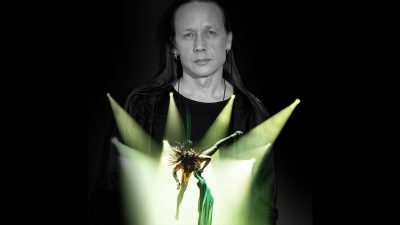 A concert by Mikki Kunttu and the Tampere Philharmonic Orchestra, where they take on the seven-part masterpiece The Planets by Gustav Holst (1874–1934). 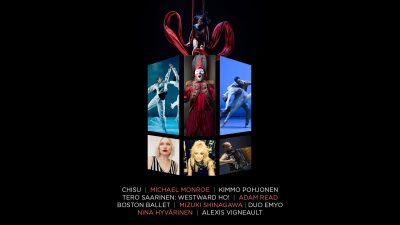 A visually impressive combination of music, dance and circus.