The laugh nerve- tickling favorite show has been performed to sold out halls in Finland and Europe.

Music comedy Four Small Portions  includes dinner for one and three other experiences. Martti Suosalo and Iiro Rantala put their souls into their roles. Lotta Kuusisto takes care of the procedure.

Suosalo’s character Arvo Savela is an alter ego of the actor, a bluff finnish man, who definitely does not like speeches. One of the four portions is served around the grand piano, when Vladimir Ashkipäivässä (Rantala) arrives from Minsk to play in Finland.

The audience gets to join Iiro’s piano lesson, which is a humorous quick training session to the secrets of mastering the piano and history of the grand piano.

Dinner for one is an 18-minute-long short film produced by a German tv company Norddeutscher Rundfunkin (NDR), in which elderly miss Sofie celebrates her birthday with the help of her butler James. The short film is based on a sketch written by an English writer Lauri Wylie.

In the cult fame sketch in Finland elderly miss Sofie (Kuusisto) celebrates her birthday with the help of her more and more drunk butler.

The laugh nerve-tickling favorite show has been performed to sold out halls in Finland and Europe.

The performance is approximately 1h 15 min, no intermission.

Did you know that in this performance you can enjoy refreshments in the auditorium! 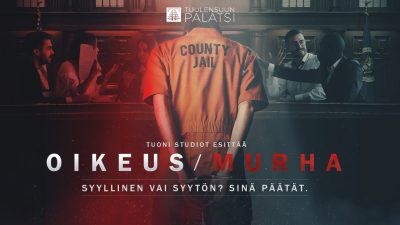 Guests follow the murder trial as the jury and at the end vote for the fate of the accused. 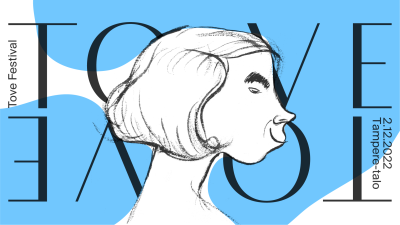 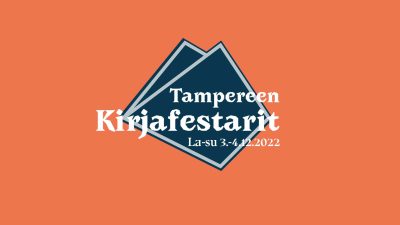