Skip to content
Frontpage » MICHAEL: THE MAGIC OF MICHAEL JACKSON

MICHAEL: THE MAGIC OF MICHAEL JACKSON

The Michael Jackson tribute show, which has won praise around the world.

Michael Jackson fans are in for a treat in January 2022 when the acclaimed MICHAEL The Magic of Michael Jackson tribute show lands in Finland. The acclaimed show, which has been touring the world for years, centres on skilled interpreter Ben Bowman, who not only looks and sounds like Jackson, but has also adopted his hero’s gestural language so that audiences can forget they are at a tribute concert.

The  concert will feature all of Michael Jackson’s greatest hits. Thriller, Beat It, Billie Jean, Man in the Mirror and many more of the King of Pop’s most beloved songs. The concerts will also feature songs from The Jackson 5 as an extra treat. Music will be provided by a live orchestra and Ben Bowman will be joined by eye-catching dancers and an acclaimed light show.

I first saw Michael Jackson live when I was 8 years old. People were screaming and getting hysterical. The way people react to Jackson has always impressed me and I love the fact that as a team we can now get a similar reaction from the audience. I love screaming and crying girls. 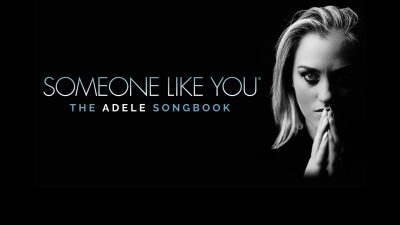 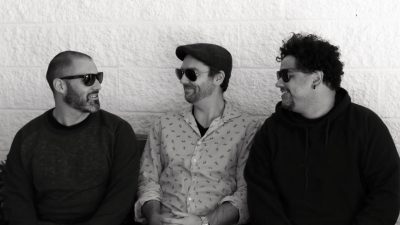 “STILL GOT THE BLUES” -TRIBUTE TO GARY MOORE

Guitarist Antti Kajander takes to the stage of Small auditorium with his band, The Spanish Castle, and a brass section. 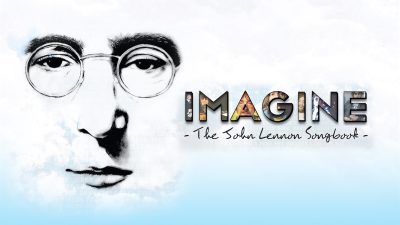 A memorable crusade into the wonderful musical world of the legendary John Lennon and The Beatles.