Skip to content
Frontpage » SCANDINAVIAN HUNKS – ONE NIGHT ONLY K-16

SCANDINAVIAN HUNKS – ONE NIGHT ONLY K-16

Over the past twenty years, Scandinavian Hunks has charmed his fans, both in Finland and internationally.

The Scandinavian Hunks will tour throughout 2022 on the One Night Only anniversary tour with both core members and new acts, leaving the show arenas wistful. At the end of the tour, the Hunks will turn off the show lights and close the curtain. The celebration tour is produced by the Hunks’ own production company, UNIQ Entertainment, which also celebrates its 20th anniversary at the same time as the Hunks.  With this tour, we want to show our gratitude to all those who have supported us, our loved ones and above all the best fans in the world.

With love from us to you, Scandinavian Hunks!

Duration of the event approx. 2 hours, including intermission. 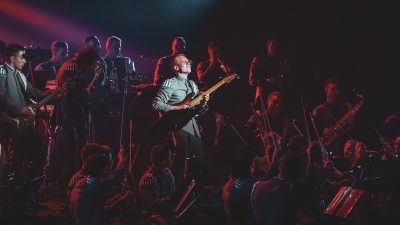